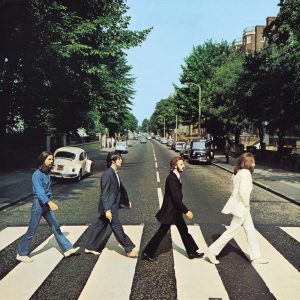 Come to-GETH-er for Abbey Road’s 50th Anniversary
We’re pleased to announce a special “Musical Salon on Elliot Street,” Thursday, October 31, at 7 p.m. to celebrate the Beatles’ iconic album, Abbey Road. Come hear the newly released remix of the Beatles final album, along with previously unheard outtakes from rehearsal sessions, including instrumental backing tracks and songs that never made it to the Beatles’ catalogue.

Your host is Moby Pearson — violinist, ensemble coach, and orchestra conductor — who invites you into his home to enjoy a vast array of musical treats with other music lovers. Be prepared to pick up new musical perspectives along the way! Refreshments served.