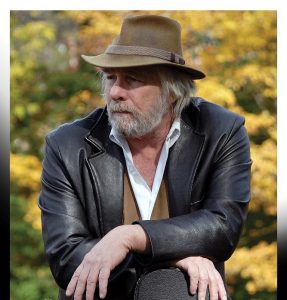 The 3 p.m. performance — which will feature Larry Allen Brown and the Acoustic Earth Orchestra, with special guest Eugene Friesen – honors the memory of Paul Waters, who passed away last August following a courageous battle with glioblastoma. A lifelong resident of the Brattleboro area, he was passionate about music and studied acoustic guitar with Brown at the BMC Music School. Several of his guitars have been donated to the BMC to create a “lending library” of guitars for students who are starting out.

Performers will include Larry Allen Brown, shown here, who has had a long career as lead guitarist for a variety of groups. Brown performs throughout New England, and has taught the guitar in Virginia, Alabama, Chicago, and New England for the past 35 years. He has been on the faculty at BMC for the past six years.