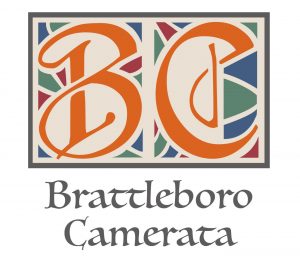 BIPOC singers, and singers of all gender identities, are especially invited to audition and join us for this season. Our 2022-23 repertoire includes a fall program of Renaissance-era music from Latin America, in partnership with the BMC’s EOS Project, including works in the indigenous Quechua and Nahuatl languages, and in Latin, by Gaspar Fernandes, Pedro Bermudez, and Juan Gutierrez de Padilla. Our spring 2023 program pairs Renaissance-era works with later music inspired by it, including music by Victoria, Tallis, Palestrina, and Morley, as well as Reena Esmail, P.D.Q. Bach, William Harris, Anton Bruckner, and a newly-commissioned work by Kitty Brazelton.

Contact info@bmcvt.org or (802) 257-4523 to learn more or to schedule an audition.er identities, are especially invited to join for this, our inaugural season. Our repertoire for the 2021-22 season will include sacred and secular works by Josquin des Prez, Orlando di Lasso, Cristobal de Morales, Vittoria Aleotti, Tomas Luis de Victoria, Vicente Lusitano, Maddalena Casulana, Juan del Encina, and more! 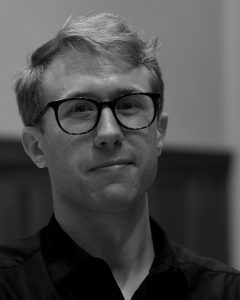 Jonathan’s dedication to early music has inspired his research, presentations, and recordings of the music of Venetian Renaissance composer Adrian Willaert, his published work on music of Orlando di Lasso and C.P.E. Bach, and his frequent performances of Medieval, Renaissance, and Baroque repertoire. His commissioning projects, composer collaborations, and frequent performances of new and contemporary works are a testament to his commitment to ensuring that classical music is a living, breathing art form.

Jonathan has previously held music director positions with universities, community music organizations, and churches in Massachusetts, Connecticut, Rhode Island, and Indiana, and is a sought-after clinician and adjudicator. He is a member of the American Choral Directors Association, the National Collegiate Choral Organization, College Music Society, and Chorus America, and serves as a board member and Grants Committee Chair for Choral Arts New England. He currently lives in central Massachusetts with his wife Jessica and their son Wally.